ESPN conducted a survey of all 128 Division I college football coaches, asking them to name their favorite musical artist. The full list of responses is here. My cursory analysis is here:   END_OF_DOCUMENT_TOKEN_TO_BE_REPLACED 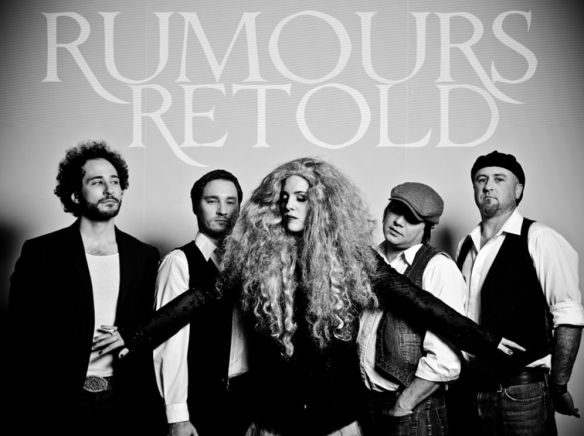 I am not much for cover bands, and tribute bands, I think, are even worse. The former are, at best, live-action human jukeboxes, and the latter present, to me, such an existential block that I can barely hear the music when I’ve found myself in their presence. I realize, though, that there is mounting evidence that I am a music snob, which is why I am happy to report the following:

Last week, a group of top young musicians from across the state came together to present a one-off tribute performance of Fleetwood Mac’s multi-platinum album, Rumours. In short, it was fantastic. The players were in full costume and persona, and they performed the album, as well as an encore of hits from the band’s other albums, extremely well. There really was a special feeling about the night, a fundraiser for the 100-year-old Wealthy Theatre, which served as the venue.

Because I’m planning to enjoy my vinyl copy over the weekend, I’m not going to feature a Rumours track in this space this week. Fleetwood Mac has a large catalogue and a long history, and many fans of their Stevie Nicks-era hits might not realize that the band went through a number of substantial changes in its history. The easiest way to think about it is as two different groups: first, a guitar-driven British blues group, and then second, as the vocal-driven pop act better known to FM stations today. The band’s founder, namesake, and drummer was Mick Fleetwood, and he and erstwhile bassist John McVie decamped from John Mayall’s legendary Bluesbreakers to form the steadfast rhythm section of Fleetwood Mac. They were fronted by what became a three-guitar attack of legendary players– Peter Green (writer of such songs as “Black Magic Woman”), Jeremy Spencer, and Danny Kirwan– all of whom eventually went mad, triggering the band’s first decline. Before that point, though, they were ripping the classics: