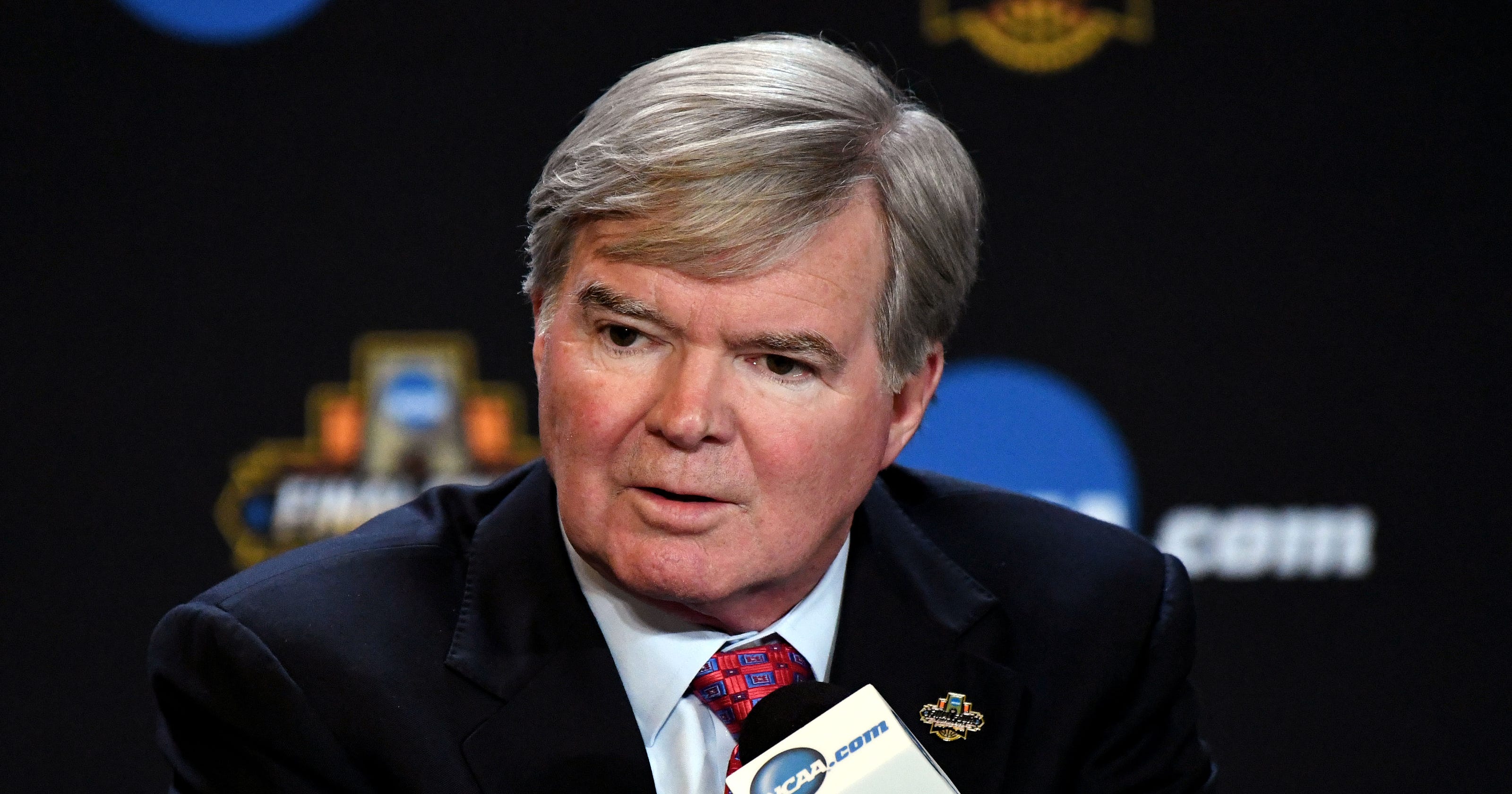 Gov. Gavin Newsom has signed a bill that will allow California athletes to earn money from the use of their names, images and likenesses, despite warnings from the National Collegiate Athletic Assn. that the measure would upend amateur sports.

Senate Bill 206 by Sen. Nancy Skinner (D-Berkeley) garnered national attention, with athletes including NBA stars LeBron James and Draymond Green lauding the California effort to give college athletes a share of the windfall they help create for their universities and NCAA. The bill passed the state Legislature unanimously.

Newsom signed the bill on an episode of UNINTERRUPTED’S talk show The Shop with James, WNBA’s Diana Taurasi and former UCLA basketball player Ed O’Bannon, saying the new law addresses a “major problem for the NCAA.” . . .

The bill would prohibit the NCAA from barring a university from competition if its athletes are compensated for the use of their name, image or likeness beginning in 2023. NCAA rules strictly prohibit athletes from profiting in any way from their sports.

While the bill would allow athletes to sign endorsement deals with major companies, it would also open up smaller opportunities that were previously prohibited, such as paid youth coaching positions. SB 206 would still forbid schools from directly paying athletes.
…
The NCAA sent a letter to Newsom in September while lawmakers were mulling the bill, calling it “unconstitutional” and a “scheme.”
…
In September, a New York state senator introduced legislation similar to Skinner’s bill with the added provision that college athletic departments share 15% of annual revenue from ticket sales with student athletes. … Read More

Here are the top sports-related legal stories from the first week of 2017: 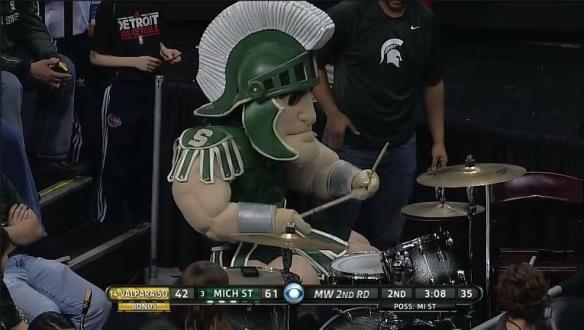 For the most part, everyone did what they were supposed to do yesterday, with a few exceptions. Some of the highlights:

On that last point, keep an eye on Ole Miss and Wisconsin today, outcome to be determined by the severity of Marshall Henderson’s inevitable hangover.