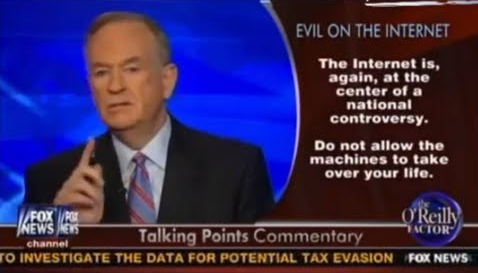 No, not that one, although there is a loose connection. One of the names that came up from time to time in the media’s coverage of Manti Te’o this season was that of Tim Brown. As Te’o became an increasingly serious (or unserious, depending on what you believe right now) Heisman contender, Brown’s name got kicked around because Brown was the last Notre Dame player to win the Heisman trophy, which he did during the 1987 season.

Te’o didn’t win though, and amidst the post-national championship game kerfuffle that has surrounded Te’o and Notre Dame, and in the leadup to Super Bowl XLVII, Brown thought it was a good time to reassert himself in the national sports discussion.

Now, he’s front-and-center, with a thinly veiled accusation that the Oakland Raiders threw Super Bowl XXXVII. Brown said that the Raiders’ coach, Bill Callahan, “sabotage[d]” his team by changing their offensive scheme two days before the game. Why? Callahan “had a big problem with the Raiders, . . . hated the Raiders.” That’s nothing new. Why else? Callahan wanted his “good friend[]”– opposing coach John Gruden– a Super Bowl win.

Well. Rather than make a Jon Gruden joke, I’ll just ask why nobody’s checking to see whether Les Miles is on the Bill Callahan coaching tree.

UPDATE: This isn’t just a Notre Dame thing. Brown’s teammate on that Raiders team, Jerry Rice, also spoke out in support of Brown’s assertion, and, if anything, he was less equivocal than Brown.   END_OF_DOCUMENT_TOKEN_TO_BE_REPLACED