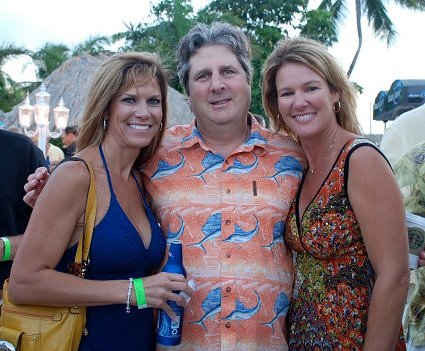 I was a Mike Leach fan long before Craig James took the helm of the mothership and got Leach fired from the head coaching job at Texas Tech. I think I first learned about Leach through an interview on Jim Rome’s radio show and was hooked by his deadpan demeanor and the facts that he has a law degree from Pepperdine and kept an automatronic pirate-skelleton in his office. I’m not even a pirate guy, but the random, dry sense of humor, and the nonchalance with which he carried on his job as a successful college football coach of one of the highest-flying offenses in the nation all combined to hit me just right.

When Leach finally landed his next coaching job, Washington State plainly had gotten a real steal, and though his tone of voice would never betray it, it appears that Leach has embraced his new home as well. From an interview posted yesterday on SB Nation’s WSU site:

Jim Moore: In a battle to the death among Pac-12 mascots, which animal or person wins?

Mike Leach: The Cougar absolutely. Let’s go through this a little bit. A cougar obviously kills a duck and a beaver. A cougar against a husky … that’s pretty well a massacre. A cardinal or whatever: I don’t know exactly what a cougar would either climb it or I wouldn’t want to think of what else he’d do on it. Now Golden Bears could be kinda tough. I think you’d want to be a little fast and loose with them. You don’t want to get caught by that bear. The Ute … you gotta dodge some arrowheads, but I still like the Cougar. Buffalo … I think the buffalo would be pretty tough to beat. Wildcat: Cougars are bigger than wildcats. Sun Devils, that’s mythical anyway. Trojans, they may be as well. I think you gotta look out for the Bruins and the Buffalo. The Golden Bear, Bruin and Buffalo .. I think those are the tough ones.

Moore: Why the Buffalo?

Leach: Do you want to fight a buffalo? I don’t know, those buffalo are big. You know, buffalo are significantly bigger than elk. I grew up near Yellowstone so I’ve been near buffalo. Buffalo are huge. And then the other thing I’ve always gotten a kick out of: When you play Colorado, there’s those buffalo dragging those six handlers around. Those handlers aren’t dragging the buffalo. The buffalo’s dragging him.

Ralphie’s not even a big buffalo. Ralphie pulls those people wherever he wants to.

More on the interview, including audio, is available here.

At the very least, Leach gives WAZZU fans a reason to believe they can climb out of the Pacific Twelve basement and the rest of us a reason to watch that miserable conference.