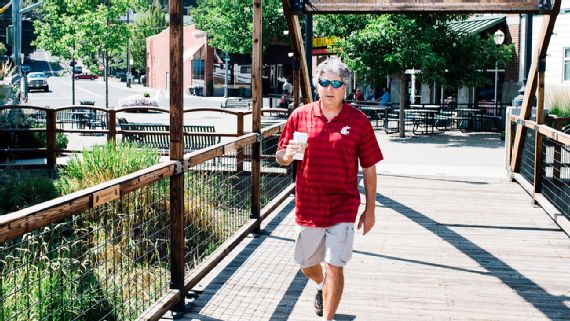 We usually try to kick off the college football season with a sprinkling of wisdom from Mike Leach, but we’ve been a bit slow off the ball this year. Thankfully for our sake, Leach delivered a good comment earlier this week.

Mike Leach on what he'd do if he lived in the 1800s and couldn't be a football coach: "I'd invent football."

He’s back, and with the Washington State Cougars winning four straight after dropping their first two games, so is his team and, with it, college football.