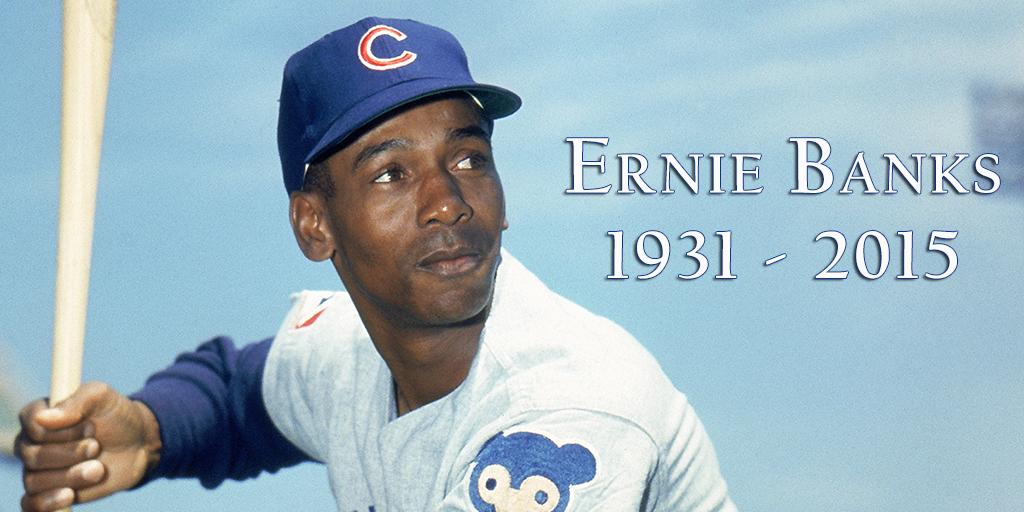 The undeniable truth is that the Chicago Cubs were my first favorite baseball team, and their greatest player, Ernie Banks, died tonight. A sports life later, I caught up with Ernie when he was on the cover of last summer’s Sports Illustrated “Where are they now?” issue, and I was glad I did.

The Cubs finally are on the rise, but if they are to make 2015 their year, they’ll need to do it with Mr. Cub watching from somewhere other than the outfield bleachers. 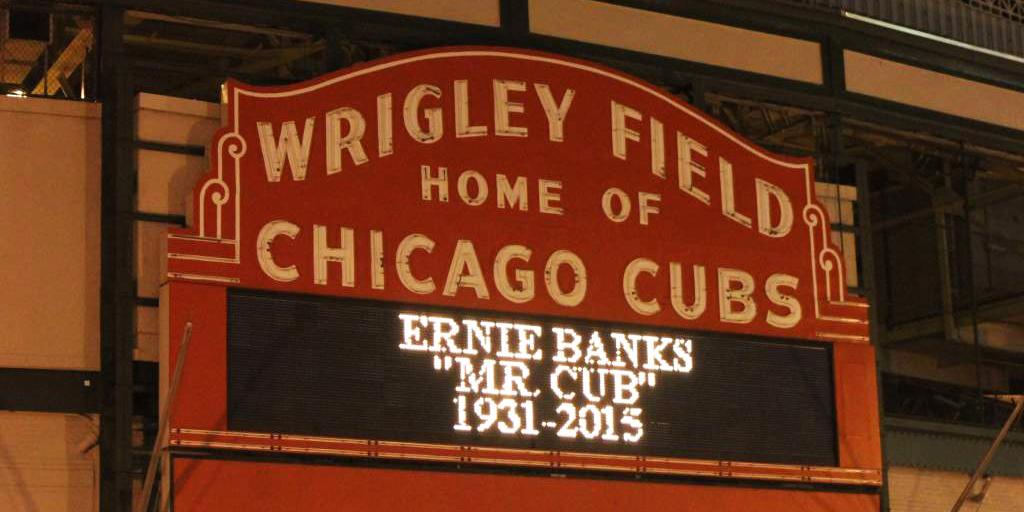