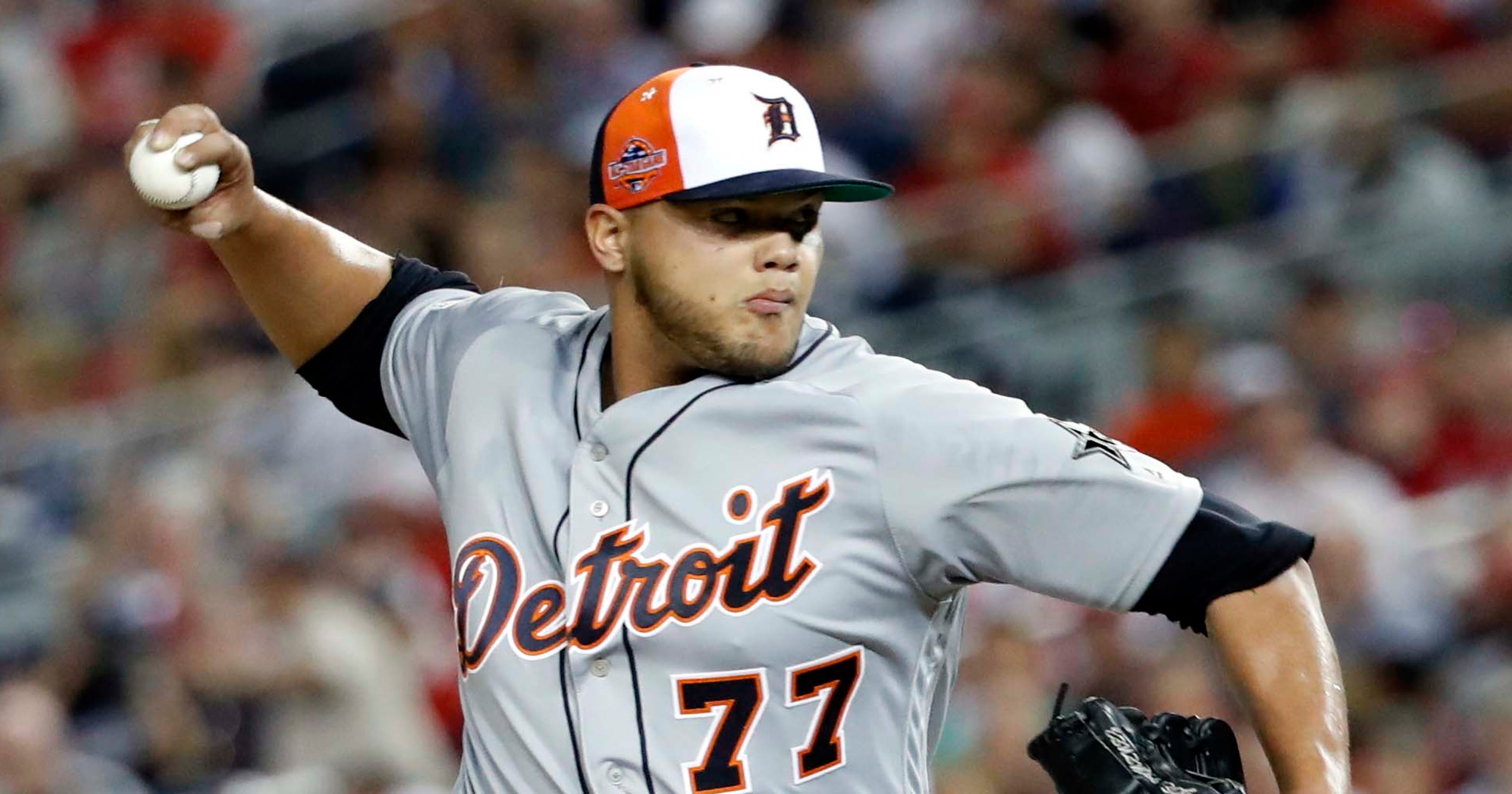 The American League continued its All-Star-Game winning streak last night, claiming an 8-6 victory in ten innings at Nationals Park in Washington, D.C. The game included a record ten home runs, far more than the previous ASG record of six, which had been matched three times (1951, 1954, and 1971).

What’s both more remarkable and unsurprisingly typical is the fact that all but one of the fourteen runs scored last night came by way of the home run, the sole exception being Michael Brantley’s sacrifice fly that scored Jean Segura to extend the AL lead to 8-5 in the top of the tenth:

While absurd in its extremity, this homer-laden affair merely serves to illustrate that, across the sport, a larger share of all runs scored come by the home run than ever before.

Blame (or credit!) launch angles, player fitness, chicks, or the ball itself, but last night was a snapshot of the modern game’s offensive environment, as much as a single, top-tier exhibition game ever could be.

Whether you find this new reality fun and exciting or an inflationary bore, the trend seems likely to continue absent external intervention. Of all of the sport’s (seemingly) natural evolutionary developments, this is the only one for which I currently would consider the introduction of reforms with the goal of shifting gameplay away from consumption by the three true outcomes and toward a greater ball-in-play experience. It isn’t clear to me how to accomplish this, as most of the obvious changes likely wouldn’t work or raise other serious consequences, but I think this– not game time or designated hitters— is where the Commissioner should focus his energy with respect to on-field matters.