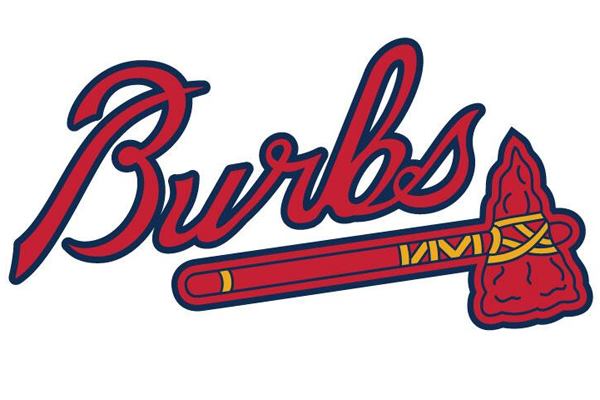 The Atlanta Braves aren’t getting along well with their new neighbors. After the Cobb County government asked the team to cover $1.5 million in utility expenses the County says is due under the development agreement between the two, the Braves responded by demanding that the County pay the team another $4.6 million for various items, including:

The development agreement requires the parties to resolve disputes through “private mediation,” and the news report indicates that they will proceed in that direction.

Cobb County taxpayers already paid $392 million to the Braves for SunTrust Park, plus more for necessary transportation improvements, and they are sending additional millions on ongoing basis for maintenance and other public services, such as police officers to assist with traffic management.