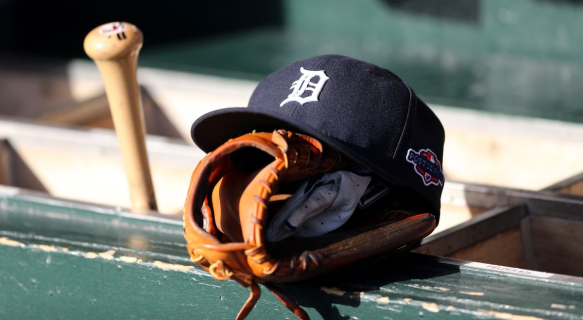 While trades– including a trade of Justin Verlander– technically remain a possibility at this point in the year, it looks like the Detroit Tigers will content themselves with playing out the final two months of this season with their current crew and an eye toward the future. For this site, that probably means that the pages of this season’s Tigers diary will be a little emptier than they might be if the team were more aggressive in the trade market or competing for a playoff berth. That doesn’t mean that there aren’t interesting items to track, though. Here are a few:

In terms of team-level things to root for this season, finishing with a winning record would be nice. At 51-60 with fifty-one games to go in a second-half schedule that should be easier than their first-half schedule, this seems like an achievable goal.