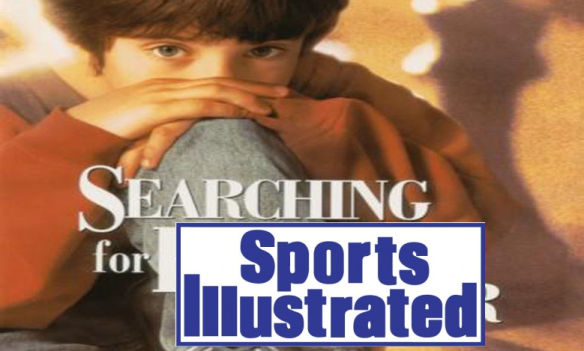 As noted here, the cover of last week’s Sports Illustrated magazine featured Miguel Cabrera and Prince Fielder, and while I contended then that SI was engaging in a bit of revisionist history with that cover, I still wanted to read that story. I also was interested in the other story advertised on that cover, an update on the Nevin Shapiro case. Both because I wanted to hang onto that cover and because I’d planned a lazy weekend, I wanted to buy an actual copy of the magazine. I’m not a subscriber, and I don’t want to be. I don’t generally have the time, lifestyle, or resources that support buying a subscription to a weekly sports periodical, even though I’ve always enjoyed reading SI (and SI for Kids before that).

I was on the hunt for an individual copy for sale. I live and work in the middle of a major American city. Sports Illustrated is one of the country’s most popular magazines. This should’ve been easy. It was not easy. In fact, I failed in my mission. I tried a grocery store (Publix), a drug store (CVS), and multiple convenience stores/newsstands. I saw a variety of sports periodicals and publications, but not even a whiff of SI. (Possibly interestingly, I recall seeing ESPN The Magazine just once.) I now think the airport or a large chain bookstore would be my best bets, but the above choices weren’t unreasonable options. It shouldn’t be this difficult, right?

Related
On the integration of the pulp paper and textile industries: Sports Illustrated as a case study

2 thoughts on “Searching for Sports Illustrated”