One of ALDLAND’s first investigative reports involved the recognizable “G” logo that appears on the University of Georgia’s football helmets, among many other places. The symbol also appears on the helmets of the Green Bay Packers and Grambling University. As it turns out, it was the Packers who first started using it in 1961, and they subsequently licensed it to Georgia and Grambling. 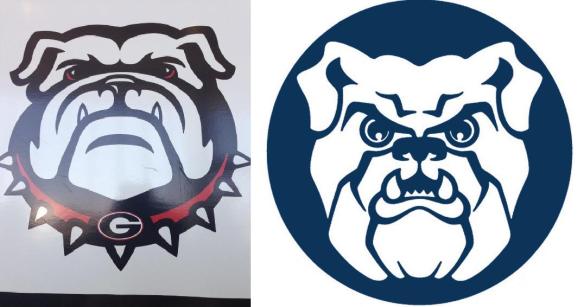 Related
Who first owned the G?

4 thoughts on “More logo trouble for the University of Georgia?”