Earlier, Brendan told you what’s wrong with Grantland, and I can’t sit here and say that the world needs 3,100 words on a made up basketball statistic modeled after the play of Kobe Bryant.

I’ve already outlined my thoughts about the site in general, and nothing has happened since then to make me want to walk away from my generally positive view of the site

No sooner had Brendan fired his shot across Grantland’s bow, though, than I saw a post from Grantland’s newest writer and my favorite comedian, Norm Macdonald, about how he made a New Year’s resolution to resume his crippling sports gambling habit. Norm Macdonald is what is right with Grantland, and Grantland has never been more right. 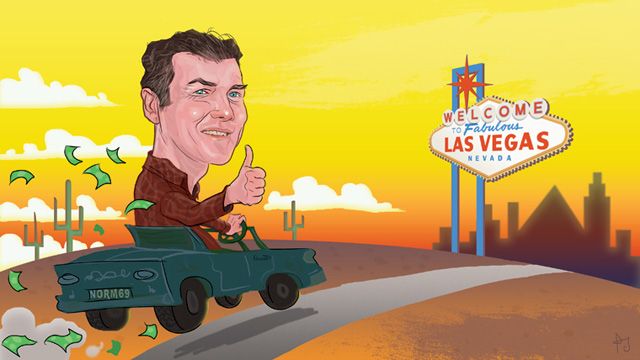 Previously
This is what is wrong with Grantland

6 thoughts on “This is what is right with Grantland”