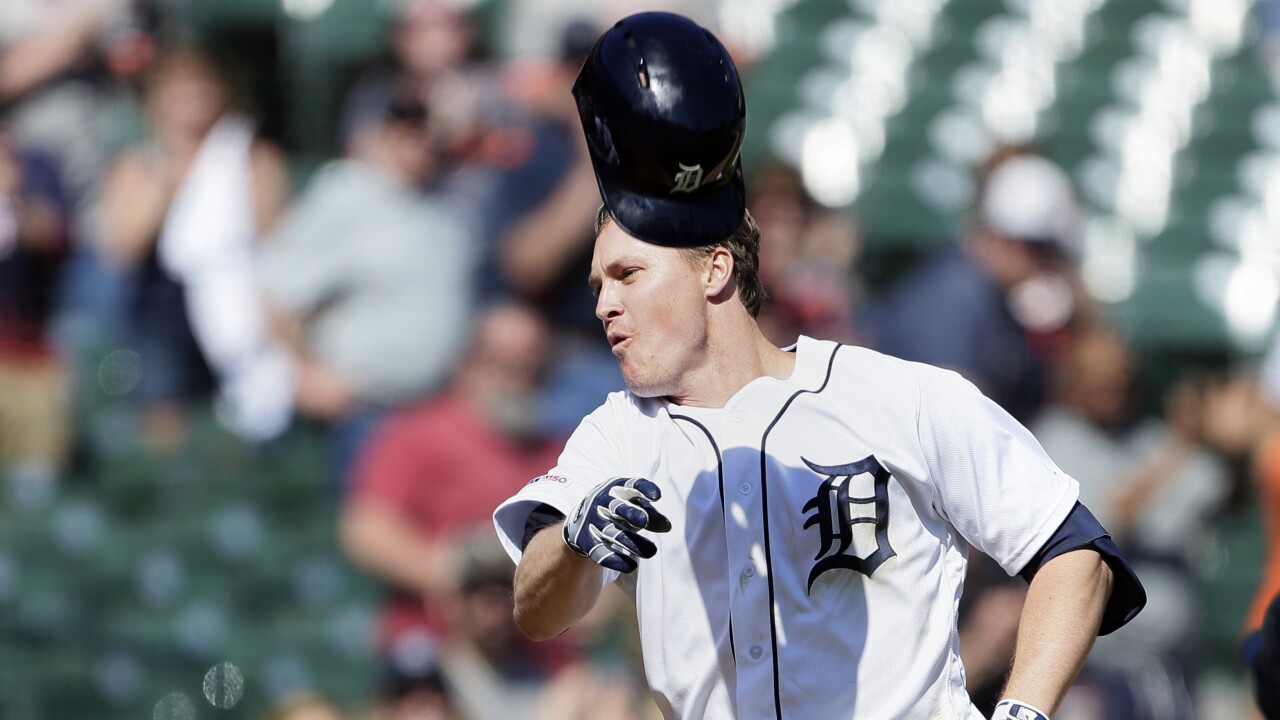 I’ve written before about Detroit’s “inferiority/superiority complex, and one of the ways that manifests itself is in Detroiters’ (and Michiganders’) belief that national media sources ignore or marginalize them.

The reality is that it’s a big country and there’s plenty happening all over the place to fill national media broadcasts. People also probably get tired of hearing about how life is tough in the Motor City. But ESPN’s emphasis on the coastal cities, especially New York and Boston, whether things are good, bad, or uninteresting there, feels like it belies the notion that the Worldwide Leader is looking to spread its coverage evenly and objectively. There’s probably somebody who’s spent too much time next to the Belle Isle salt lick with a scientific analysis of the network’s Motown slights. Thankfully I don’t have anything like that (heck, I don’t even have a television– am I qualified to write this post? any post for this website?), but I do have a lifetime of accumulated, small experiences, little things that build up over the years like plaque, arterial blockage, uric acid, or whatever early middle age male medical condition the target sports audience has, as determined by the concordant commercial advertisers.

I’m not talking about being accustomed to only seeing the Lions on other teams’ highlight reels— that’s just a bad team making the film editors’ jobs easy. It’s things like the ESPN Radio “SportsCenter” segments on their morning show, Mike & Mike, always starting with the Yankees or Red Sox game and frequently omitting the Tigers’ score from the night before. And stuff like this, from two nights ago:

These are small things. Petty things. Sometimes undefinable things. But they’re real things, at least insofar as they’re experienced, or perceived to have been experienced. When things are bad, Detroiters want the attention to validate their sorrow. (That’s why I wanted the Tigers to lose 120 in 2003. At least the record books would have to bear witness to that misery.) When the supercharged Tigers got off to a disappointing start this season, was Jim Leyland “on the hot seat,” from a national perspective? No way. Bobby Valentine? Almost immediately.

Anyway, trotting out all these examples would be an unenjoyable exercise for me and unenjoyable reading for you. It’s about getting your fair attention for bad times and good. And times are pretty good right now. Justin Verlander won the Cy Young and the MVP in the same season last year! He got shelled as the All-Star game starter last night, but he’s dating Kate Upton! Miguel Cabrera is the best hitter in baseball! Calvin Johnson is the best receiver in football! (And ESPN’s Chris Carter can’t acknowledge that?)