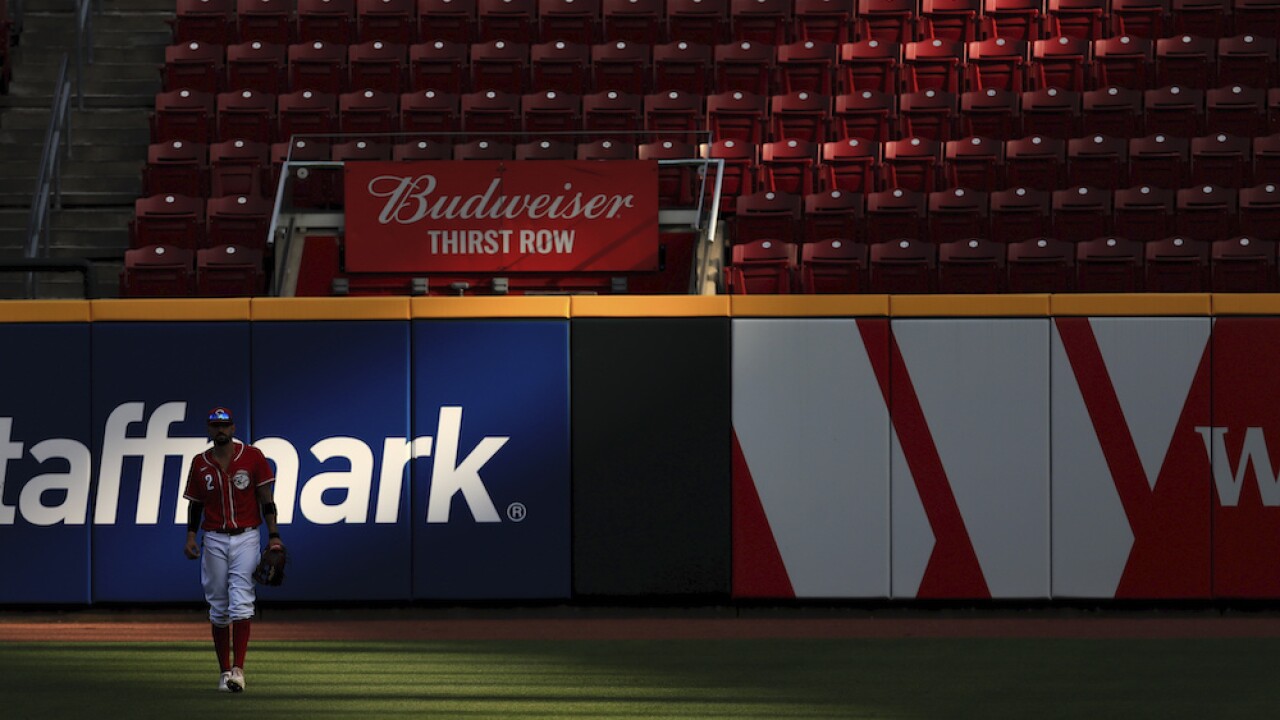 Everyone knows that MLB is playing the 2020 season without fans in the seats because of the way our country has responded to the COVID-19 crisis. It’s made for a strange, uncomfortable atmosphere in and around the game, which was to be expected.

Not to be expected, at least by this writer, was that the absence of warm bodies in the bleachers might affect on-field performances. While I enjoy cheering at games as much as the next person, it’s been some time since I’ve been under any delusion that noises I and my fellow spectators might produce from our in-house spectating positions influence the game itself in all but the highest of leverage scenarios. Despite players’ lip service to their teams’ respective “greatest fans in the world” issued upon a local reporter’s commanding prompt, we all recognize that they wouldn’t really miss us if we were gone, right? Maybe in the playoffs, but certainly not on a mundane, mid-season Monday night.

Maybe I’ve been too cynical. As MLB.com’s Mike Petriello noticed, home-team win percentage in 2020 is just .505, which would be the lowest-ever rate for a full season.

What’s different this year? A lot, obviously. Petriello’s article mentions travel as one variable, and teams certainly are doing less travel this year as a result of schedule modifications designed to keep teams playing games against geographically proximate opponents. But that’s the only obvious out-of-stadium factor that might affect home-road splits this season. And that leaves us with the fan factor.

This unfortunately unusual season has presented itself as a natural experiment. By comparing the difference between the magnitude of ordinary home-field advantage and 2020 home-field advantage, we can begin to quantify fan contribution to team winning.

Since 1998, when MLB expanded to thirty clubs, home teams have a .536 win percentage. Using that mark as a baseline suggests that home fans contribute about 0.031 points of winning percentage, a rate corresponding to about five games over the course of an ordinary 162-game season (and a bit under two games in a sixty-game season).

Does the presence of a team’s fans really contribute an average of five wins a year? That seems like a lot, and there of course are other factors at work, but it looks like there might be something here. If nothing else, the next time someone criticizes you for describing the accomplishments of your favorite team using first person plural pronouns, you can send them a copy of this post.

2 thoughts on “Wowy do baseball players ever miss their fans”