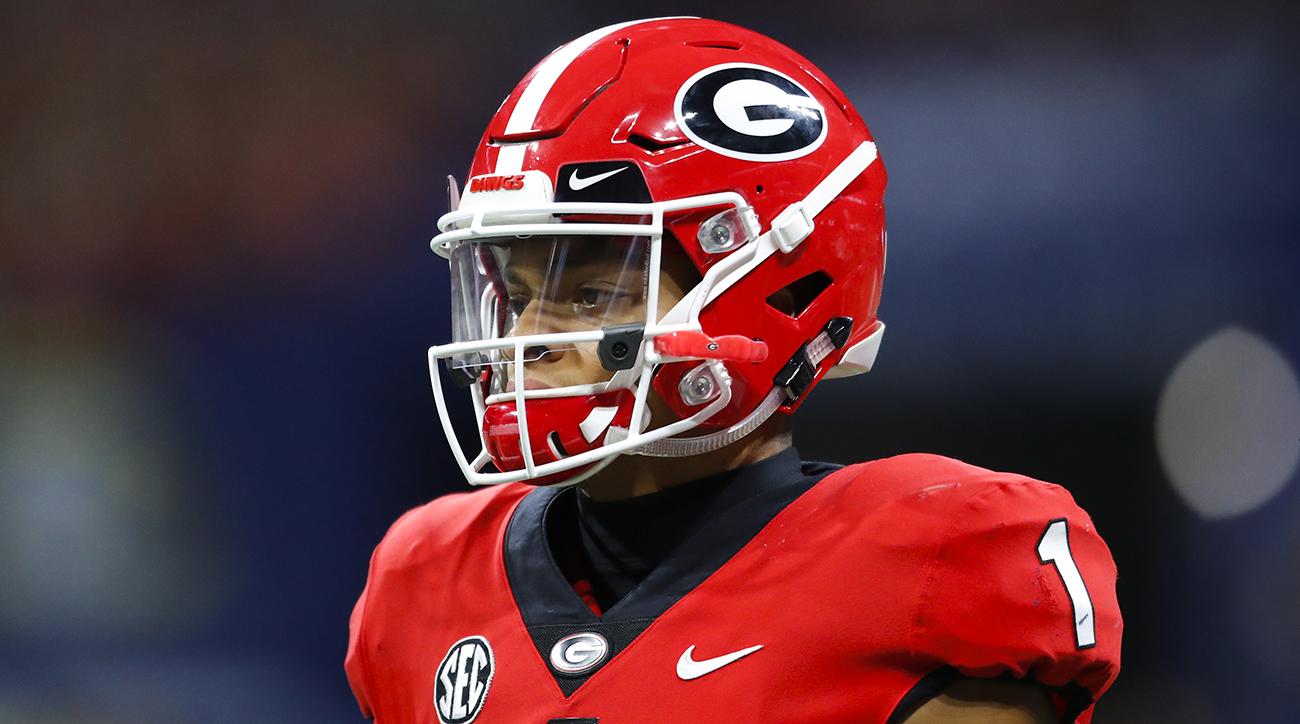 1 thought on “UPDATED: Playing the Fields: Justin, Jake, and Jacob”