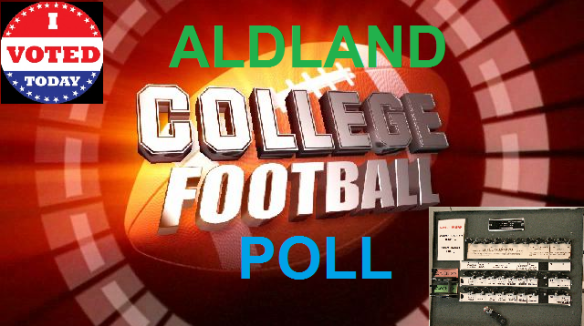 The first BCS rankings still aren’t out, and Google doesn’t know when that’ll happen, which means that we’re still in the wild frontier of polling. Every poll is equally legitimate right now, including this one, which is the only one that will accept your vote without making you buy nonnegotiable class B stock in KIA. Cast your burden-free vote below.

WHO IS THE GREATEST FUTILITY?

South Florida’s Mattias Ciabatti, who executed a two-yard punt. If you missed the opportunity to vote for a punter last week, here’s your chance.

This Washington State fan, at the end of the Cougs’ 55-17 loss to Stanford. Mike Leach’s instant analysis is here. (And here’s hoping this isn’t the end result of a first date in Pullman gone wrong.)